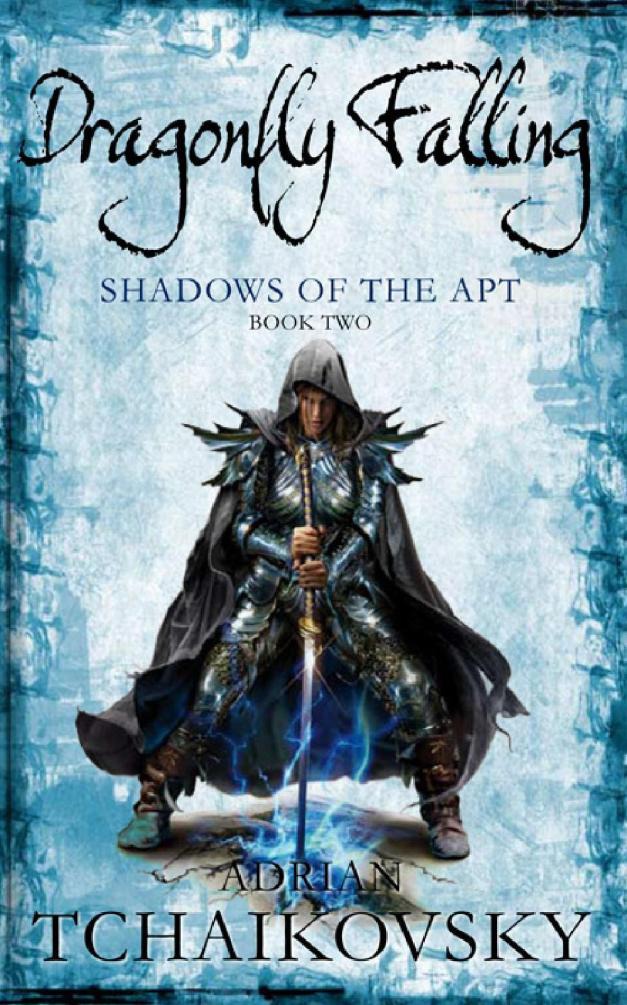 Two young companions, Totho and Salma, arrive at Tark to spy on the menacing Wasp army, but are there mistakenly apprehended as enemy agents. By the time they are freed, the city is already under siege. Over in the imperial capital the young emperor, Alvdan, is becoming captivated by a remarkable slave, the vampiric Uctebri, who claims he knows of magic that can grant eternal life. In Collegium, meanwhile, Stenwold is still trying to persuade the city magnates to take seriously the Wasp Empire's imminent threat to their survival. In a colorful drama involving mass warfare and personal combat, a small group of heroes must stand up against what seems like an unstoppable force. This volume continues the story that so brilliantly unfolded in Empire in Black and Gold - and the action is still non-stop.